As one of a group of 18 utilities that purchases wholesale water from Seattle Public Utilities, Shoreline Water District addressed this target by adopting a 6-year goal of saving 5.98 mgd throughout the combined SWP service area during 2007 through 2012. Programs such as the WashWise High Efficiency Clothes Washer program, Seattle Public Utilities’ high efficiency toilet (HET) rebate program, and the Water Efficient Irrigation Program help us achieve this goal, as reflected in the following program statistics during 2011:

When combined with the other utilities that participate in this program, the total results from the Regional Conservation Program achieved an estimated 1.4 million gallons per day of annual average savings in 2011. While it is important to note that this included an estimated savings from customer response to the price of water, changes in behavior due to conservation program messages, and consumption-based sewer rates over the combined service area for 2011 and 2012, the total of 4.61 mgd conserved to date has us well-positioned to meet our cumulative 6-year total program goal of 5.98 mgd.

These excellent results are one of the contributing factors to the outstanding achievements in overall water conservation in the Puget Sound. In fact, our region’s water consumption is as low as it was in the late 1950s, even though our population has grown by almost ninety percent.   As of 2011, regional water consumption was 117.9 mgd, which is an increase of only 1.6% from the 116 mgd consumption in 1957, despite the significant population increase. 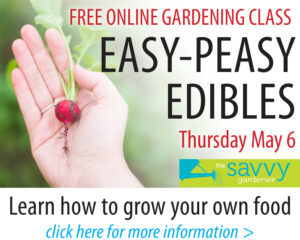