North City Water District’s franchise agreement with the City of Shoreline has a non-assumption clause in which the City agrees to not take over the water utility for the duration of our agreement which runs through December 31, 2027.

The City’s Utilities Element of the Comprehensive Plan at Goal U-11 says that the City will “Pursue alternative service provision options that may be more effective at providing service to our residents, including… examining options with regard to the expiration of the Shoreline [now North City] Water District franchise.”

The correction should read as follows:  “Towards the end of the franchise agreement in 2027, it is likely the City and the District will explore and discuss future water service options.”

The commissioners and staff of North City Water District believe that single purpose governing of utilities (in the form of a “Special Purpose District”  like ours) is more focused, responsive, and cost effective than general purpose government-managed utilities when it comes to providing service.

Unlike utilities managed by cities, a Special Purpose District does not have to address conflicting priorities, nor can we divert utility taxes to address other general fund issues such as animal control, transportation, land use planning, or budget deficits.

As a Special Purpose District, North City Water District is focused on nothing but water, 365 days a year. 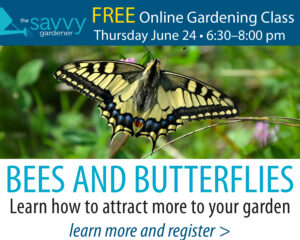 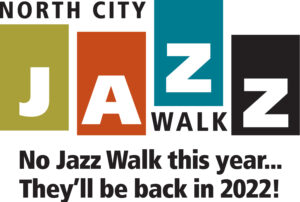