Shoreline Water District began the 2013 budget process in September by reviewing 2012 expenses and making projections for 2013.  Three meetings, including a budget workshop and an open public hearing, were held in October, along with two follow-up meetings in November.  The projected 2013 budget is broken out according to the major categories shown in the pie chart above.  Included in the “Other Operating Expenses” are fuel, vehicle maintenance, equipment, supplies, professional services, insurance, communication, and utilities.

Our projected 2013 budget includes a 2.89% rate increase from the 2012 rates, which translates into a $2.25 increase on a a bi-monthly bill ($1.13/month) for a single family residential customer using an average of 10 hundred cubic feet per billing cycle. Meanwhile our public utility partner, Ronald Wastewater District, has had a slight rate increase of $0.06 in the local cost. 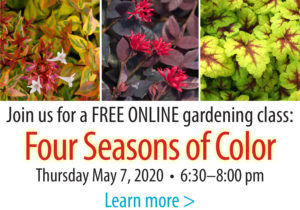