As of early November, the walls are up, and the roof is soon to be added to our New Maintenance Facility!

As soon as the roof is secure, Faber Construction will start preparing for the plumbing, electrical and heating systems, along with sheetrock installation inside the crew facility. 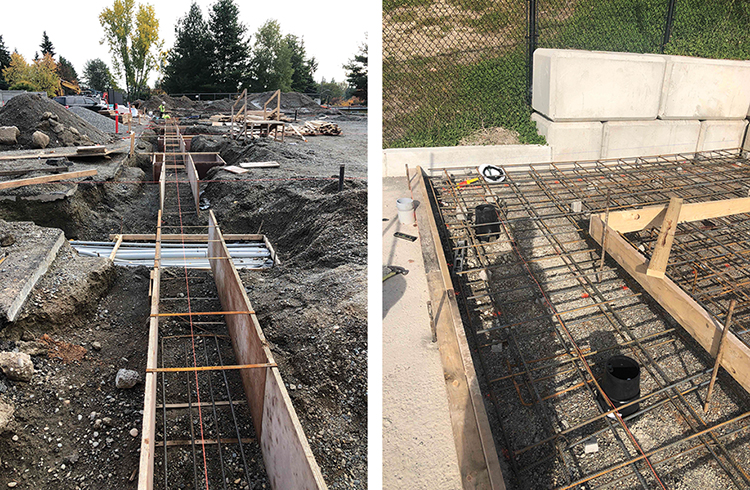 By early February, we expect Faber to complete the interior construction of the new crew facility, at which point, they will demolish their temporary office on the site to make way for the crew’s parking lot. 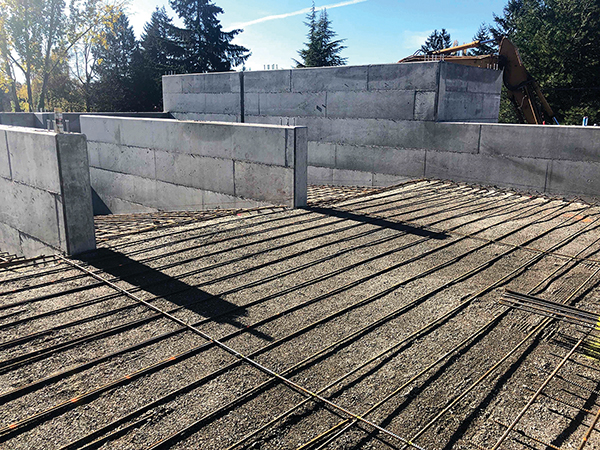 Meanwhile, rebar is being placed for the backup generator’s concrete slab, and the bottom of the Decant Structure. The Decant Structure will be is use frequently, as it collects and separates the slurry of water and soils sucked up by our vacuum truck during any type of excavation work, including new services, repairs, and valve maintenance. Once the vacuum truck discharges its slurry, the liquid is separated from the sediment and routed to the sewer system. As soon as the residual slurry has dried out, it is collected with a backhoe and sent to the landfill for disposal.

Last but not least, the framing has begun for the footings of the metal building; its construction will begin later this month or in early December.

We couldn’t be more grateful for these past few weeks of dry, sunny weather during construction! 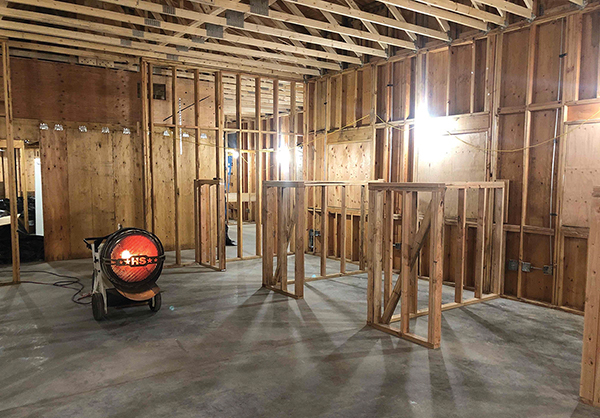