Our North City Pump Station project is moving right along, despite the “monsoon” weather we’ve been having (did you know we’ve had nearly 2 feet of rain since December 1… breaking the previously known record set in 1998-99?)

Recent construction included the installation of large underground piping, followed by a new concrete floor. It was amazing to see 90 yards of concrete poured in one (thankfully dry) day in early February. We anticipate the final pour in early March.

As we’ve detailed in previous articles about this project*, the entire undertaking has taken considerable coordination with other agencies in the area to schedule the timing of each construction phase around the completion their projects. When the project is complete in June of this year, we’re going to be understandably proud!

*Past articles about this project: 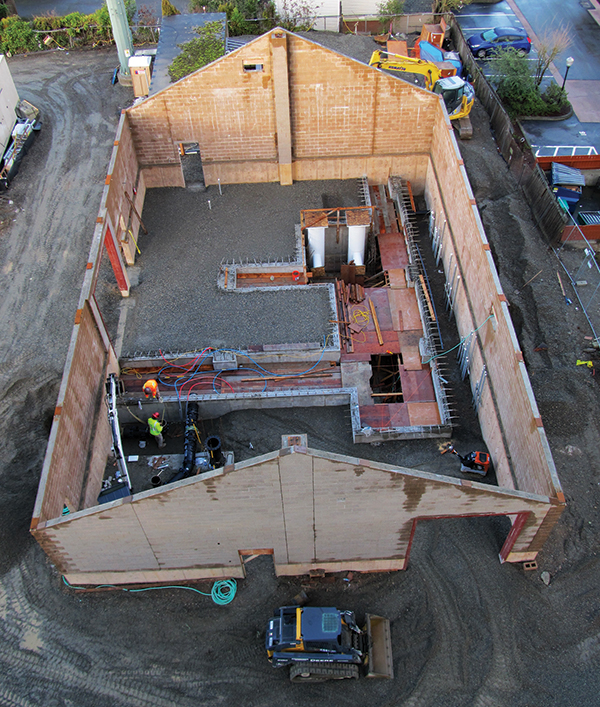