Periodically, we receive questions about reclaimed water, and whether we will ever have it in our area. Allow us to provide the answer courtesy of Seattle Public Utilities, our wholesale water provider.

During the early 2000s, Seattle Public Utilities (SPU) studied the potential for, and possible uses of, reclaimed water in the greater Puget Sound area. When they added the new Brightwater Wastewater Treatment Plant in Woodinville (pictured below; photo courtesy of SPU), its design included the potential for utilizing reclaimed water in the area north and east of Seattle. 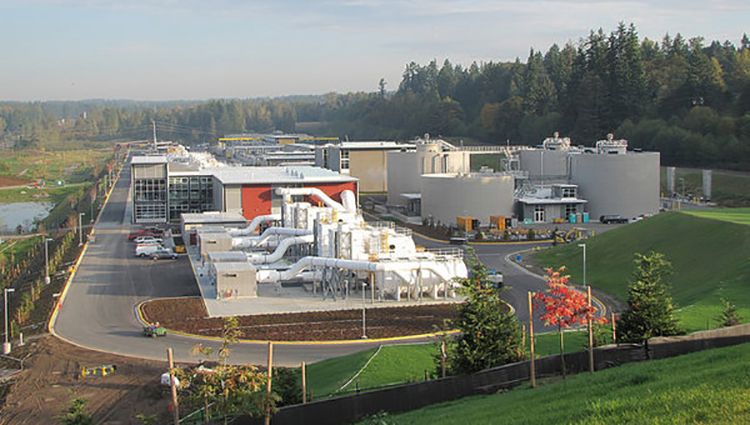 In September 2010, SPU published an economic analysis of the potential uses and cost effectiveness of developing a distribution system to supply water to the North Seattle / Shoreline area using reclaimed water from this treatment plant.

At that time, the financial analysis indicated that reclaimed water had a limited number of potential users, would require a substantial amount of investment to install the required “purple pipe” infrastructure and pumping facilities, and had minimal supply and environmental benefits. 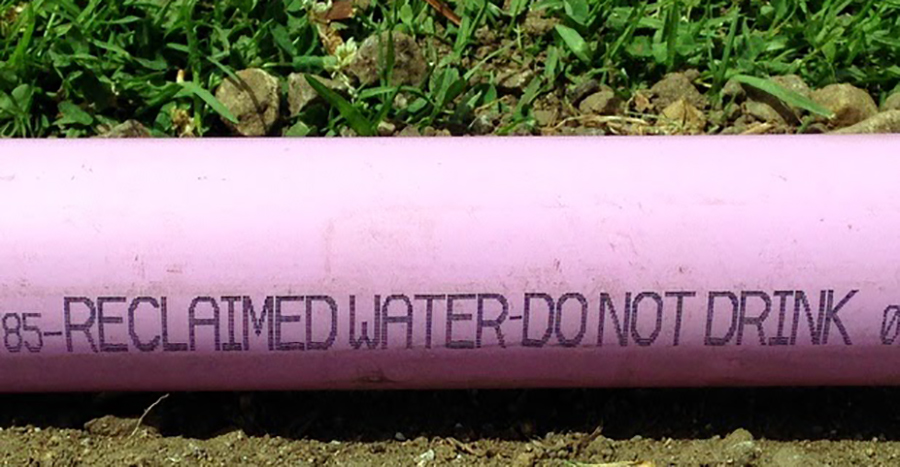 If the Puget Sound region decides that reclaimed water has a viable future potential, the region as a whole should conduct a similarly thorough study, as benefits would likely extend beyond each utility’s service area.

In short, reclaimed water is not being incorporated into any current developments, including the upcoming Sound Transit stations.