After Tacoma Public Utilities detected high levels of lead in water samples taken from service lines that used lead goosenecks, a few of our customers contacted us to see if they too should be flushing their taps before using them. 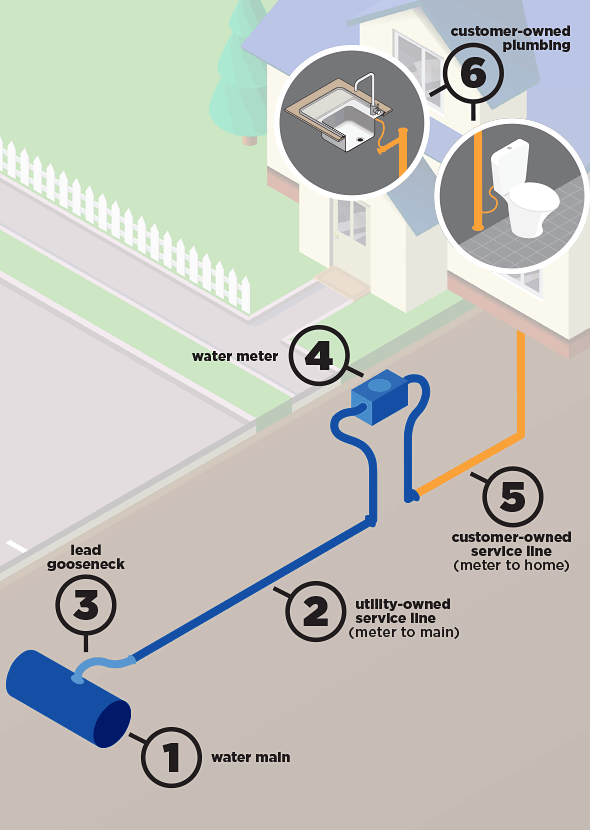 Although North City Water District gets our water from Seattle Public Utilities (SPU), it comes to us via “transmission mains” (large pipes) which do not contain lead. 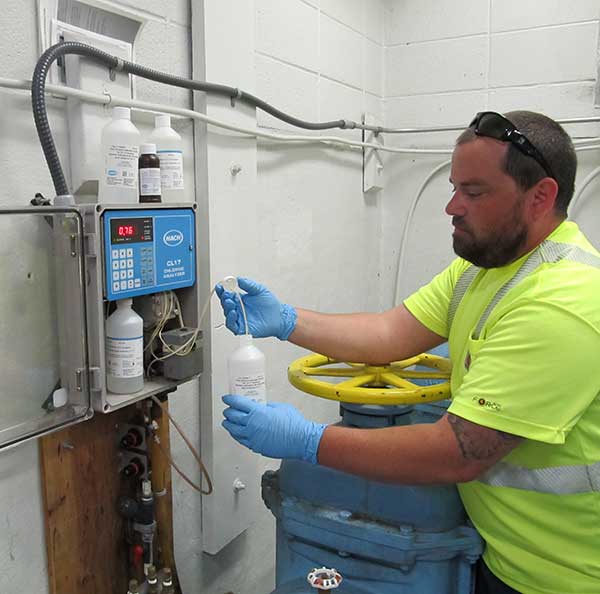 Water is the universal solvent. When it leaves a treatment facility, it comes into contact with metals in the transmission, distribution, service lines, and eventually metals in the water lines within homes and businesses.

SPU’s Corrosion Control program, which has been in place since 1982, manages the interaction of water with all of those materials to help prevent it from leaching out metals (including lead).

Says Elisabeth Lisican in the April 2016 edition of Water and Wastes Digest, “Water treatment protocols vary according to many factors, including the source and chemistry of the water and the makeup of the distribution system, and the operation of water utility is just as important as the investments being made in the system’s infrastructure.” 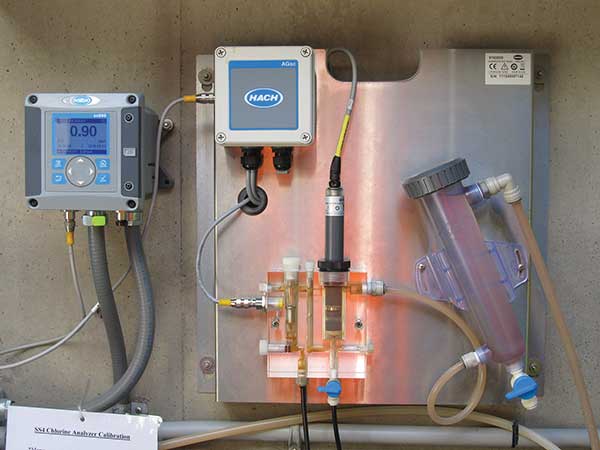 In addition to daily sample testing throughout the region, SPU also performs daily corrosion control monitoring at the treatment facilities, and several times a week at locations throughout the region. Here at North City Water District, we continually monitor the chlorine levels in our water at a number of locations, including the supply stations (where we get water from SPU), our reservoirs, pump stations, and throughout our distribution system.

Rest assured, you have outstanding, safe drinking water in our system. If you have any questions, feel free to give us a call at 206.362.8100.